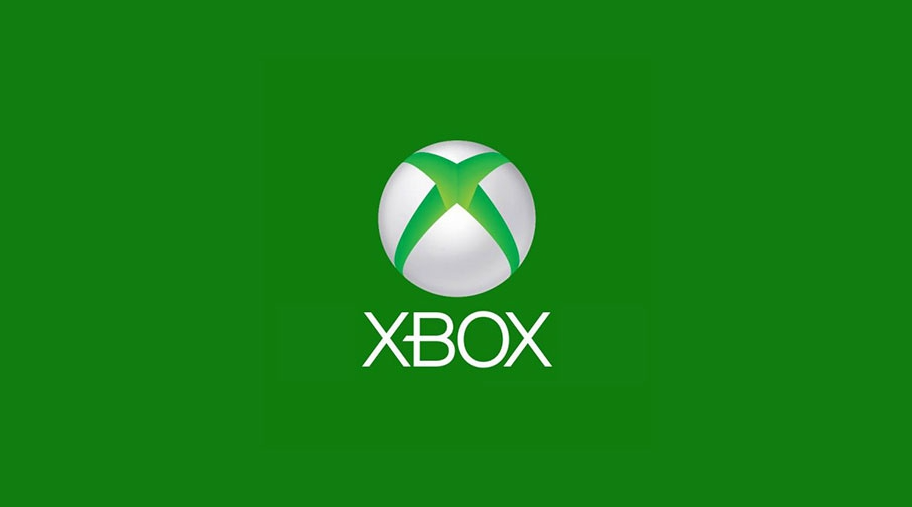 So WindowsCentral reported this story this week that Microsoft is likely to release a new subscription model. This time for its gaming consoles.

Of course, it is going to be US first only for now and later appear in other markets. Microsoft is planning to let out its Xbox One S or Xbox One X, Xbox Live and Xbox Game Pass altogether into one monthly subscription.

I personally don’t think this is a bad deal since prices for these consoles along with Xbox Live and Xbox Game Pass does not come cheap.

I hope this subscription model does come to Kenya, I am allowed to dream, right?!