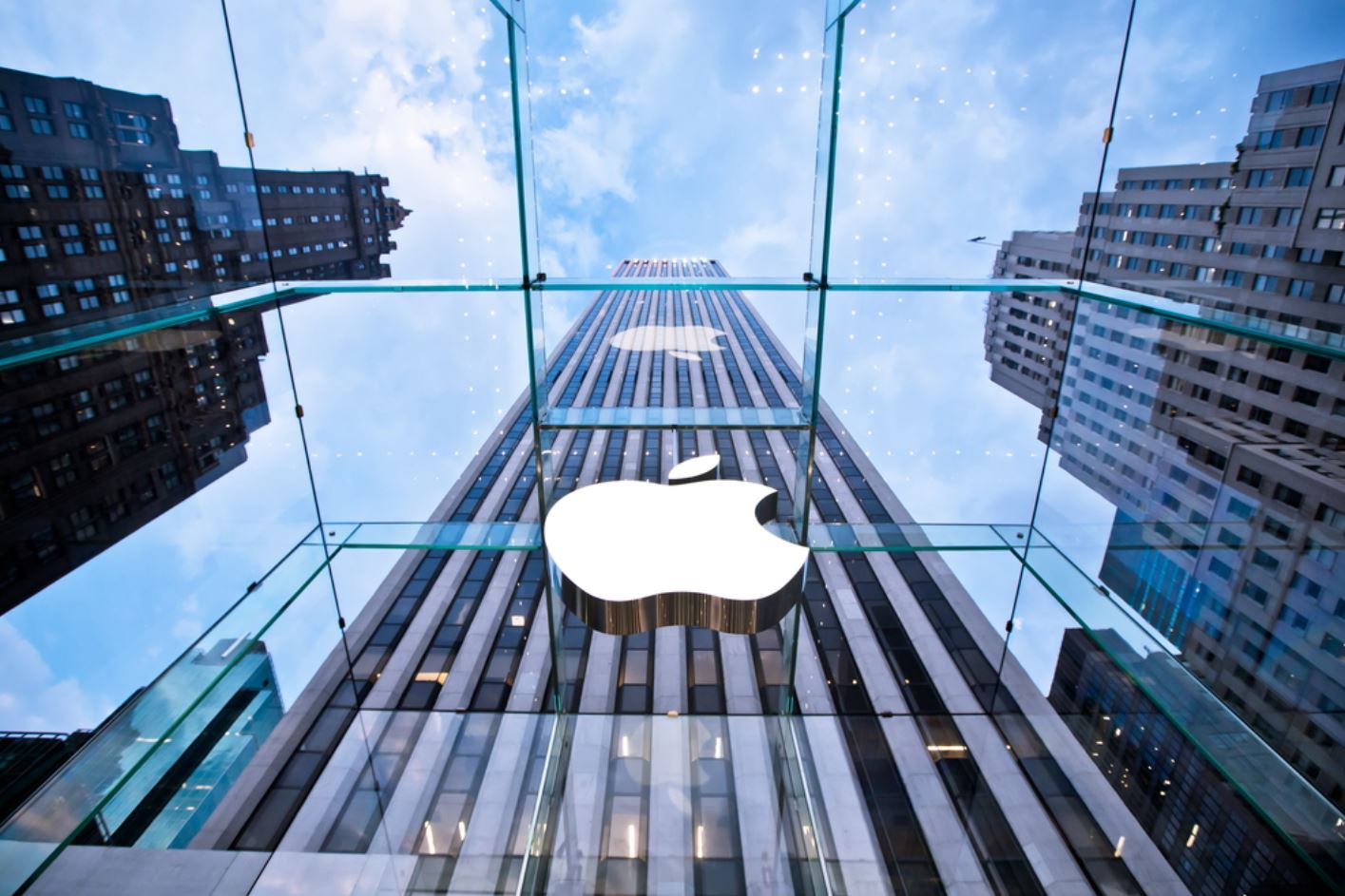 So yesterday Apple released their Q3 2018 earnings report with some pretty impressive results.

Yes, iPhone still performs better than many other categories at Apple. Apple sold whooping 41.3 million iPhone units in the quarter compared to 41 million to the same quarter a year ago.

I’ve heard people saying that it’s a small improvement over the same quarter last year. But hey, 41.3 million units sold.. that is 41.3 million! That’s a figure that many companies would die to have in their businesses. I know, we’re here talking about world’s biggest valued company so everything we talk about Apple has to be big. I say.. give them a slack. There is so much a company can perform better specially when it is this successful and this rich.

Also we should understand, usually around this period people slow down buying on Apple products knowing there is something new and shining round the corner. September is the month where Apple unveils their new products, including new iPhones, iPads, Apple Watch and others.

We’re thrilled to report Apple’s best June quarter ever, and our fourth consecutive quarter of double-digit revenue growth. Our results were driven by continued strong sales of iPhone, Services, and Wearables, and we are very excited about the products and services in our pipeline.

Apple reported revenues of $51.3 billion with net profits of $11.5 billion, that is 17 percent increase year over year.

Aside from iPhone being the biggest contributor to the revenues, the other growing segment is Services which includes App purchases, iTunes, Apple Music, cloud and others.

Surprising, the other company that made headlines this week is apparently Huawei.

You ask why? That is because Huawei stole Apple’s position of being number two in the U.S with 54.2 million phones sold behind only behemoth Samsung who are still number one with 71.5 millions units.

Nevertheless, the industry is now looking at Apple who is expected to hit $1 trillion in the coming months since it’s currently sitting at whooping $980.13 billion. The only other company in the 1 trillion race is Amazon with market cap of $868.04 billion.